This time zone converter lets you visually and very quickly convert EDT to Moscow, Russia time and vice-versa. Simply mouse over the colored hour-tiles and glance at the hours selected by the column. and done!

EDT stands for Eastern Daylight Time. Moscow, Russia time is 8 hours ahead of EDT. So, when it is it will be

Offset: MSK is 3 hours ahead Greenwich Mean Time (GMT) and is used in Europe

Countries: It is used in following countries: Russia

Principal Cities: The largest city in the MSK timezone is Moscow from Russia with population about 10.381 million people. Other major cities in the area are Saint Petersburg, Nizhniy Novgorod, Kazan, Rostov na Donu

Daylight Saving: Moscow Standard Time (MSK) is not adjusted for daylight saving therefore MSK remains the same through out the year. This means, unlike some time zones where the clock is set forward by one hour every summer and backward by one hour during winter to adjust for daylight saving, Moscow Standard Time remains the same

Time zones with the GMT +3 offset:

Offset: EDT is 4 hours behind Greenwich Mean Time (GMT) and is used in North America

Principal Cities: The largest city in the EDT timezone is New York City from USA with population about 8.175 million people. Other major cities in the area are Toronto, Montreal, Brooklyn, Borough of Queens

Daylight Saving: Eastern Daylight Time (EDT) is a daylight saving/summer timezone, however during winter some places adjust time for one hour back and observe Eastern Standard Time (EST).

Time zones with the GMT -4 offset:

Moscow is a city of Russia. The official language is Russian, and the currency is Russian Ruble (RUB). The international dial code for Russia is 7. The timezone Moscow located is Moscow Standard Time(Abbr:MSK). 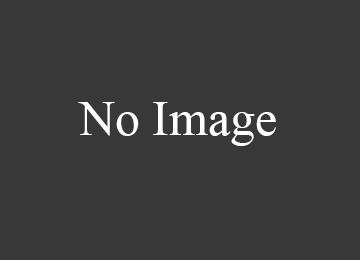